It started as a tax protest in the United States in 1791 during the presidency of George Washington.

The newly formed federal government passed a “whiskey tax” which became law in 1791, and was intended to generate revenue for the war debt incurred during the Revolutionary War taxing all distilled spirits. American whiskey often served as a medium of exchange, so it was common practice that farmers distilled their surplus of grains. The law started several arguments, especially against taxation without local representation, one of the principles of the American Revolution people fought for.

The resistance movement against the whiskey tax came to a climax in July 1794. In western  Pennsylvania arrived a U.S. marshal to prosecute distillers who had not paid the tax. As a result about 500 armed men attacked the fortified home of the local tax inspector General John Neville. General Washington first responded by sending peace commissioners to negotiate with the whiskey rebels, and later he rode at the head of an army to suppress the insurgency against the whiskey law. The governors of Virginia, Maryland, New Jersey, and Pennsylvania provided 13,000 militiamen which convinced the rebels to return home before the arrival of the army. Even though there was no confrontation, about 20 men were arrested. The resistance against the tax continued over the next years in nearby Kentucky and several newspaper articles and court documents. T

It should be mentioned that George Washington started a distillery for him self. His distillery in Mount Vernon finished construction in 1798, and by 1799, it was the largest whiskey distillery in the country. In 1799, the distillery produced 11,000 gallons of clear, un-aged whiskey. The whiskey tax was repealed in the 1802 during the Jefferson administration. 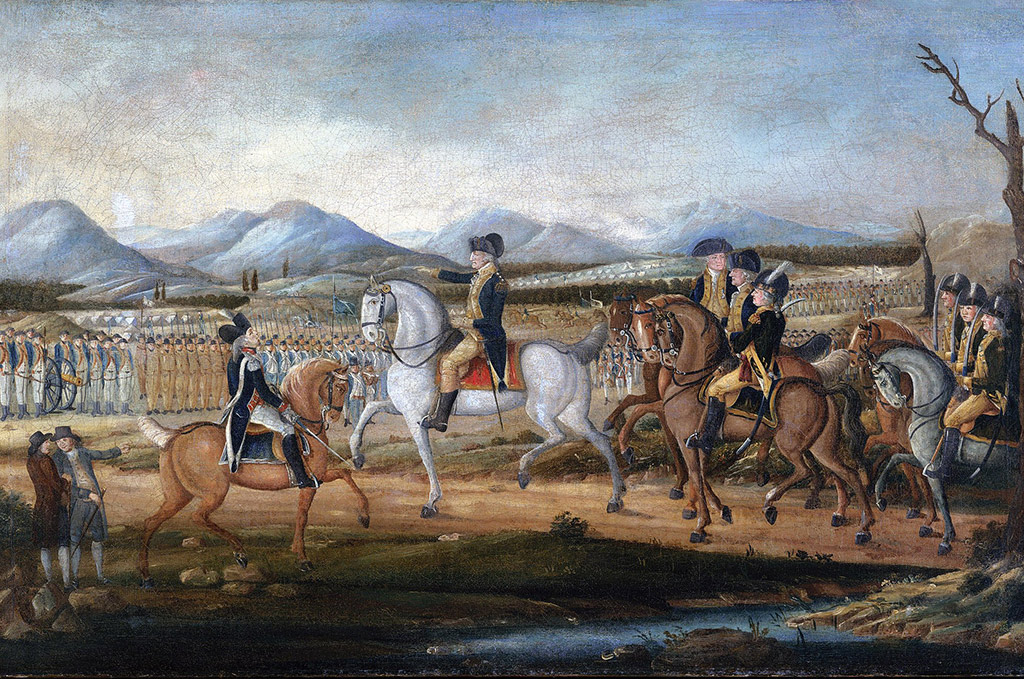