Women in the art of distilling

In the history of the production of alcoholic beverages one thing stands out in particular – from the start women were responsible for the production of beer and distillates, as it was associated with cooking in the broadest sense. This applies equally to early China, India, Mesopotamia, Egypt, the American or African continents. 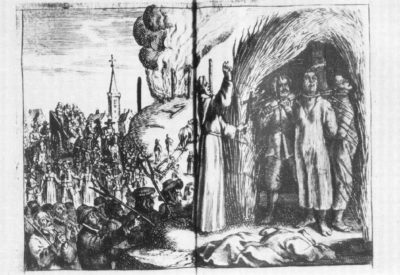 In the Western world, however, this attitude changed sustainably toward the end of the Middle Ages. During the pan-European persecution of witchcraft, especially herbaceous tinctures of tens of thousands of early female distillers were banished and punished as sorcery. Monasteries and monks dominate the market and many monasteries sell these old recipes to this day.

The Age of Enlightenment

This has interestingly hardly changed until today. Nowadays, women are in leadership positions of companies, but hardly any of them comes originally from the production side and can call this their own domain. And that’s a pity, because we at Atlanta Bourbon Company believe that a good mix of female and male distillers is an outstanding creative force and this is creating the base for Atlanta Bourbon Company to become the best company in the world!